San Jose Astronomy Association usually holds astrophotography workshop at Morgan Hill, 10 miles south of San Jose.  It is a good dark place to hold this kind of activity and recently it was held last January 28, 2017 where a lot of people participated even those who doesn’t have any idea on astrophotography.

Here you’ll see the talk being conducted by one of the SJAA.  Topic includes Beginning Astrophotography up to the tools needed, then he gave a hands on walk thru in setting up the telescope, mount, camera and computers to do the astrophotography session. 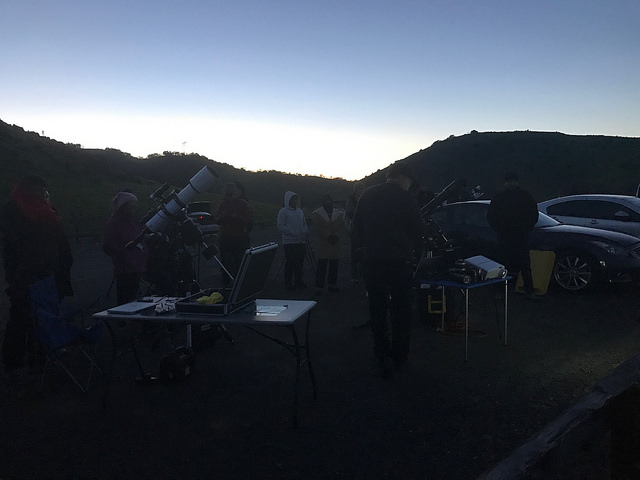 You can see my rig here in the picture below. It’s an Explore Scientific 127mm ED with an ASI 1600MM-Cooled camera on an Orion Atlas EQ-G Mount. 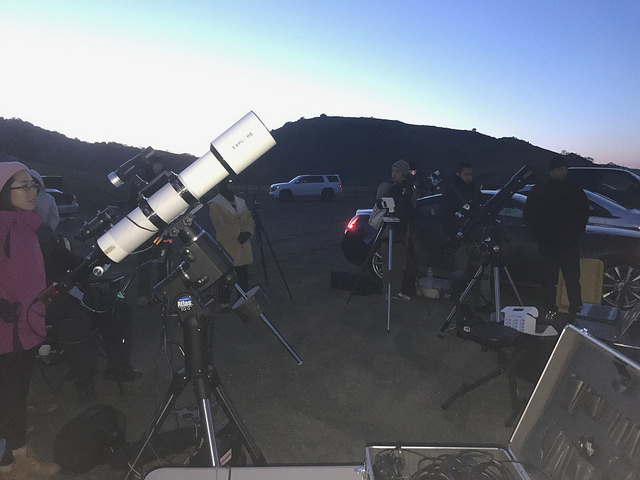 I had some trouble in my setup specific to the camera software that I’m using. It was the Beta version of SharpCap 2.10 where it was not able to give me a very good result and at the same time drained by laptop battery, and on the field, battery is the life of astrophotography. 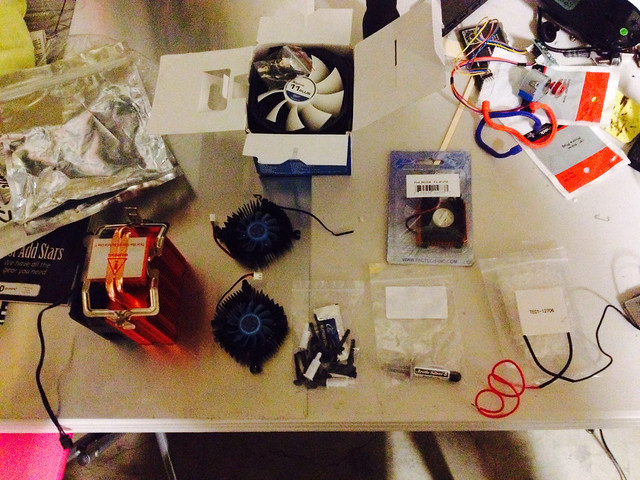 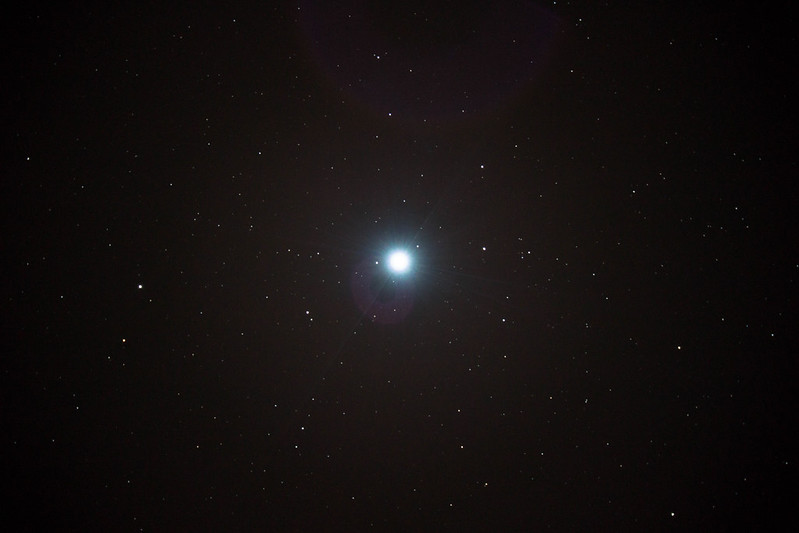 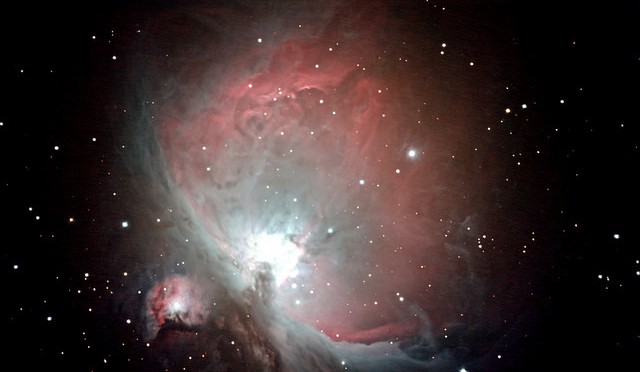 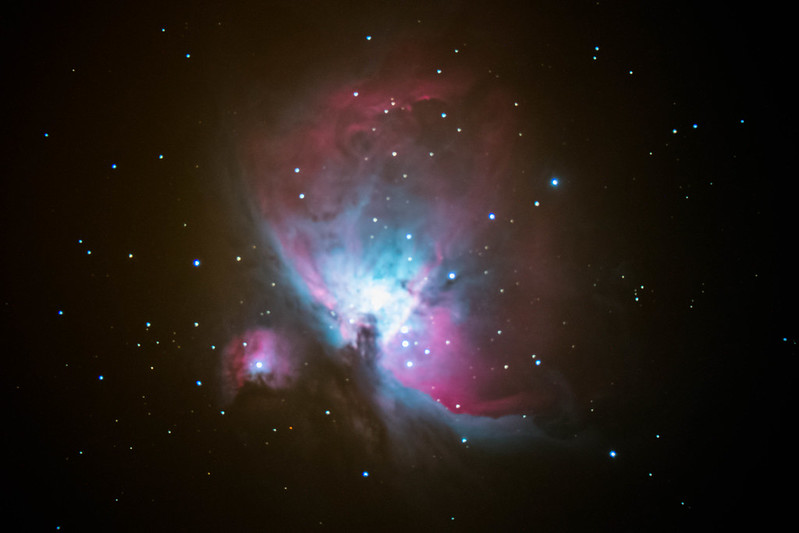 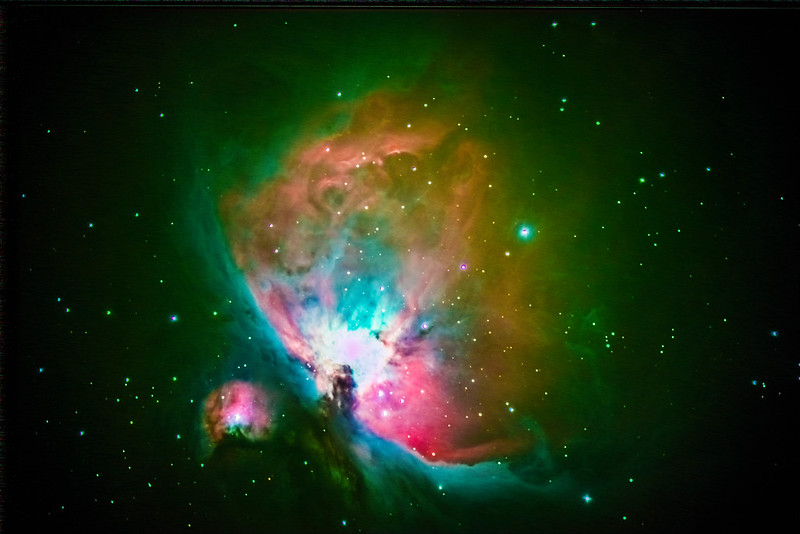 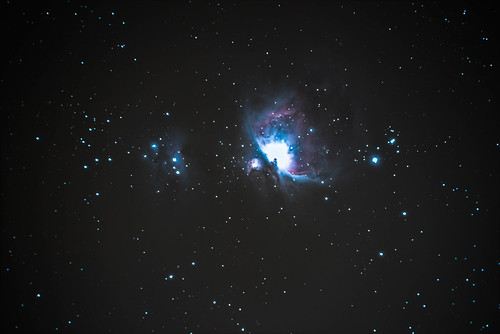 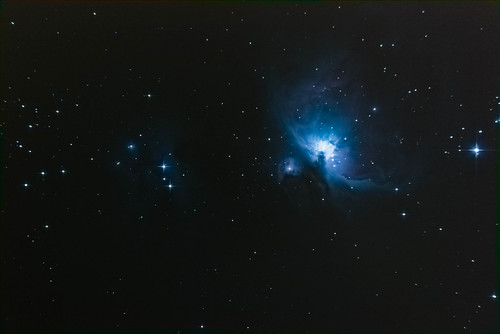 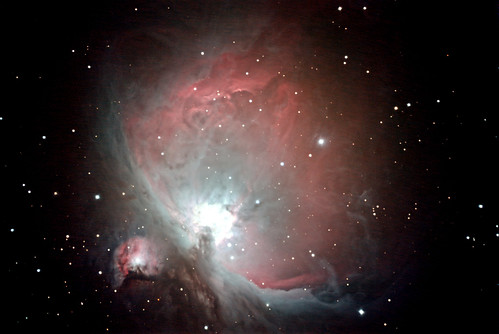 I recently bought an Atlas EQ-G but wasn’t really able to test since it’s been raining. Also found some problems and returned it and luckily got replaced. The replacement was a newer model, newer firmware and hand controller.

I was really impressed with the performance, with a very minimal time was I able to align and capture some cool images without the aid of an auto guider.

Please take note that no post processing done on the images below.

Also, I’m very surprised about the stability of the mount. This is what I got from Auto Guiding 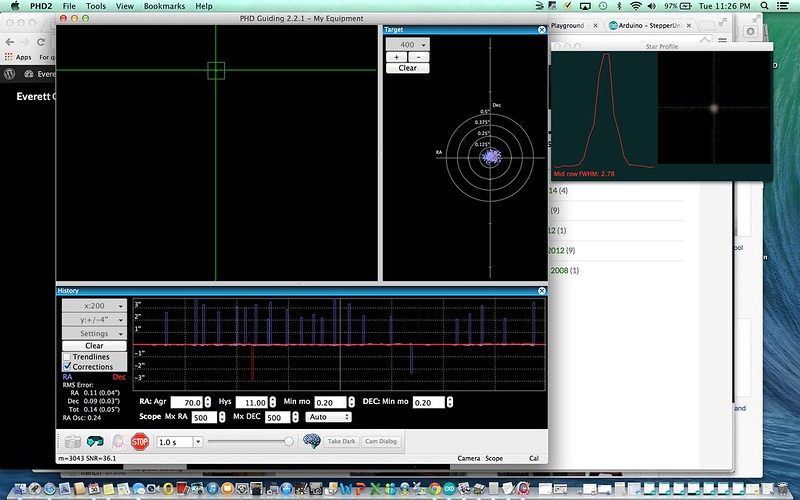 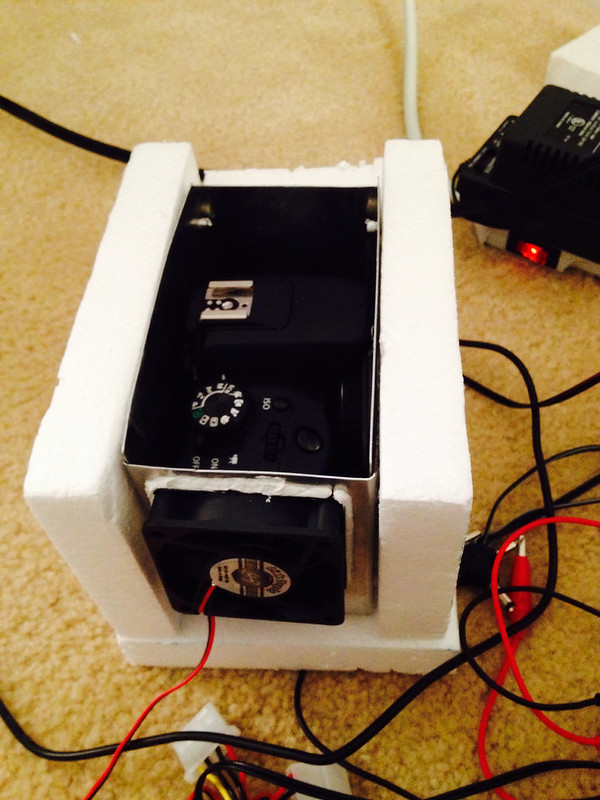 Recently did a first pass of my camera peltier cooling. It was supposed to be just a prototype of what I ultimately want but ended up continuing and tried to see if the enclosure was fully capable of storing the cold air inside. The conclusion, it was a big disappointment. I’m starting to work on my next cooling enclosure but still waiting for some part coming from Amazon.

While waiting, will be testing the effectivity of this cpu cooling fan. 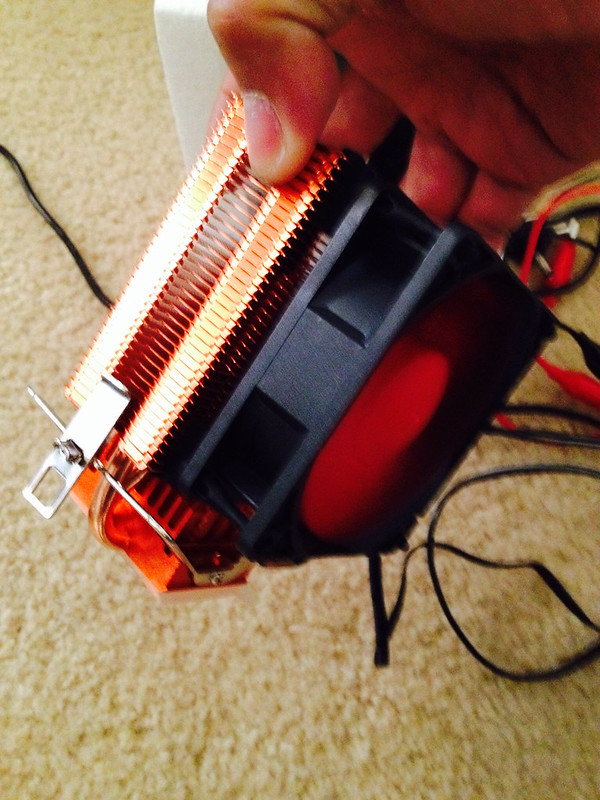 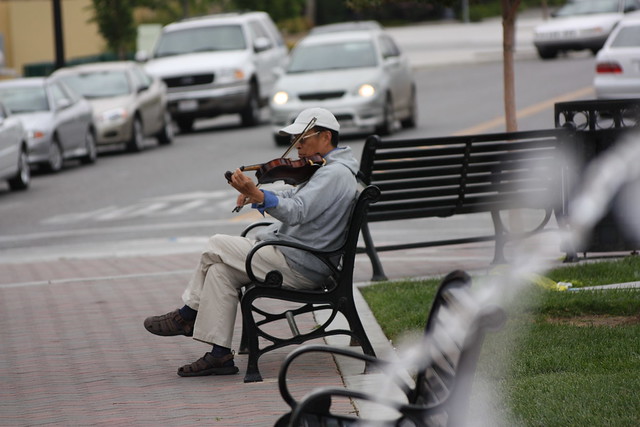 This photo was taken on May 24, 2008, missing my family so much specially Gaby. I spent most of my weekends going places to find something to do. I recently bought a telephoto lens and just want to try it out until I found a man playing his violin in the park.

I stopped for a while, listened and enjoy the music. It was good, this is how I enjoy life. I really love the music of the smooth sound of a violin. Though I can’t recognize the music being played, but the notes resonated as the music is telling me something about a story of a long lost love found and gone again, but for a brief moment, love was felt and reciprocated but was too late. 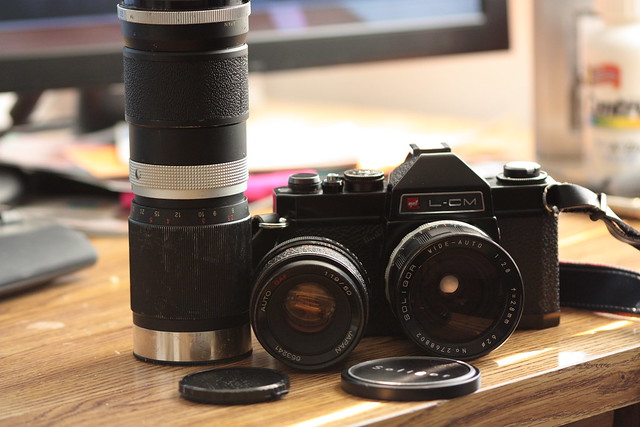 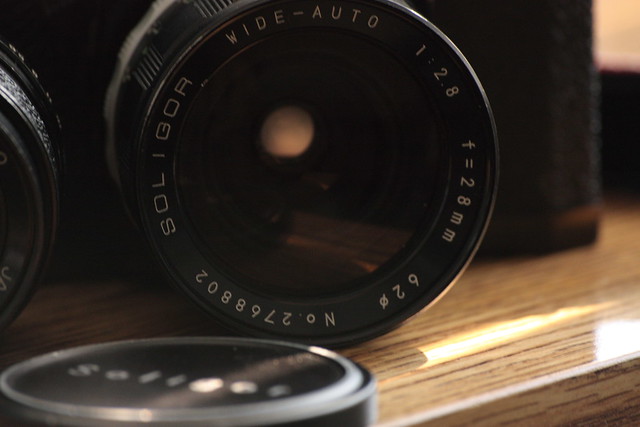 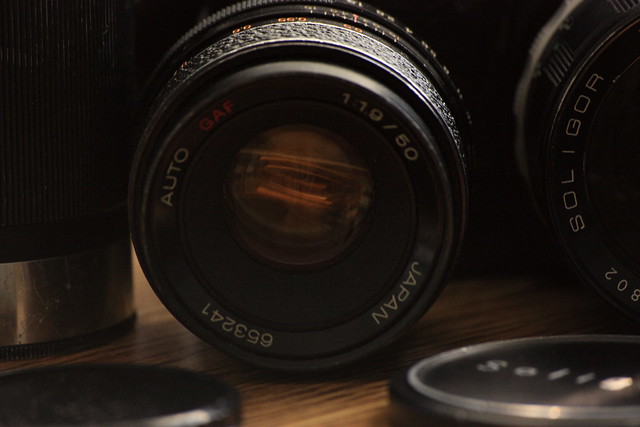 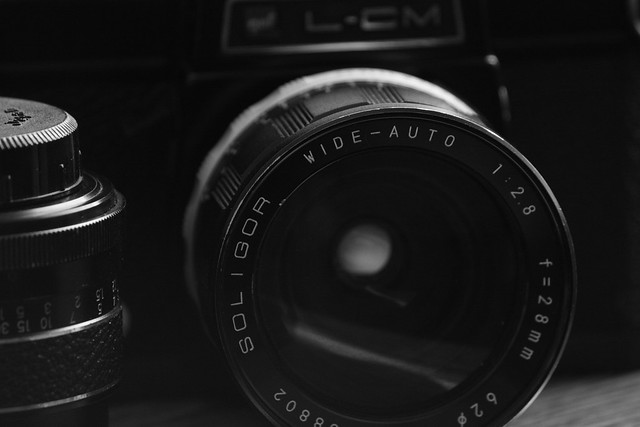 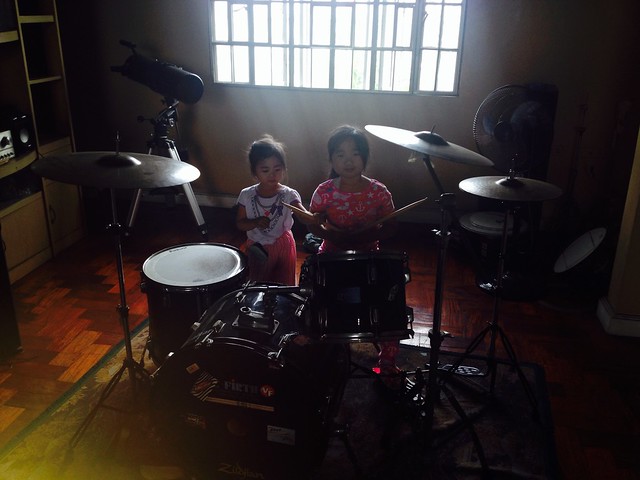 My kids had an awesome time with their cousin Clarence, taught them some basic drums and Gaby was able to quickly pick up a couple of sequence. All in all, it was a good time, my kids enjoyed it so much playing with their cousin why in the Philippines.