I’m not sure of what is wrong when I’m capturing planetary images.  I’m struggling in getting a good result, getting more detail out of Jupiter.  I have tried a couple of different scopes, different cameras, but the result is almost the same.  Could it be to my processing skills? or to the location? I really don’t know.

Yesterday I captured Jupiter and Saturn all at the same night (6-26-2017), same camera and same telescope.  I was using a C11 and did a good job in collimating the scope.  Also used a ZWO ASI224MC camera with an Orion SkyGlow Astrophotography Filter.  Most of the image have the same quality with my previous captures that is using a different type of a telescope which discussed here Jupiter 4-30-2017 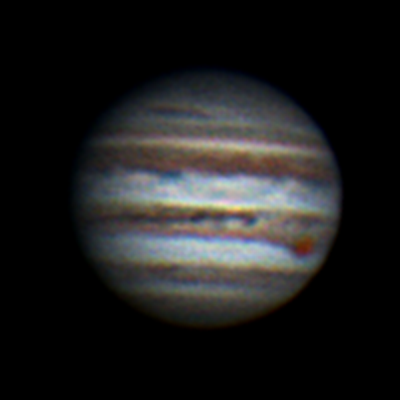 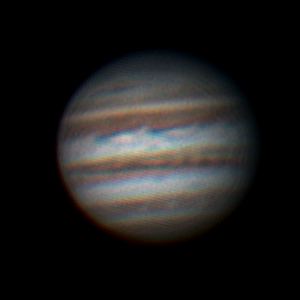 Saturn here is almost at opposition but at around  20° with so much light pollution. 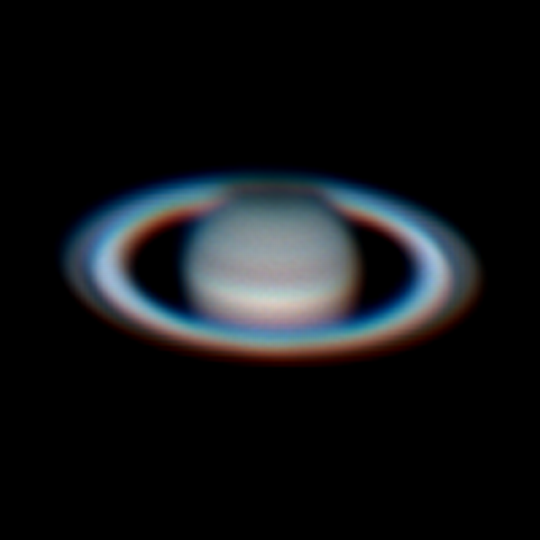